A new step on the history of cocktails in the island 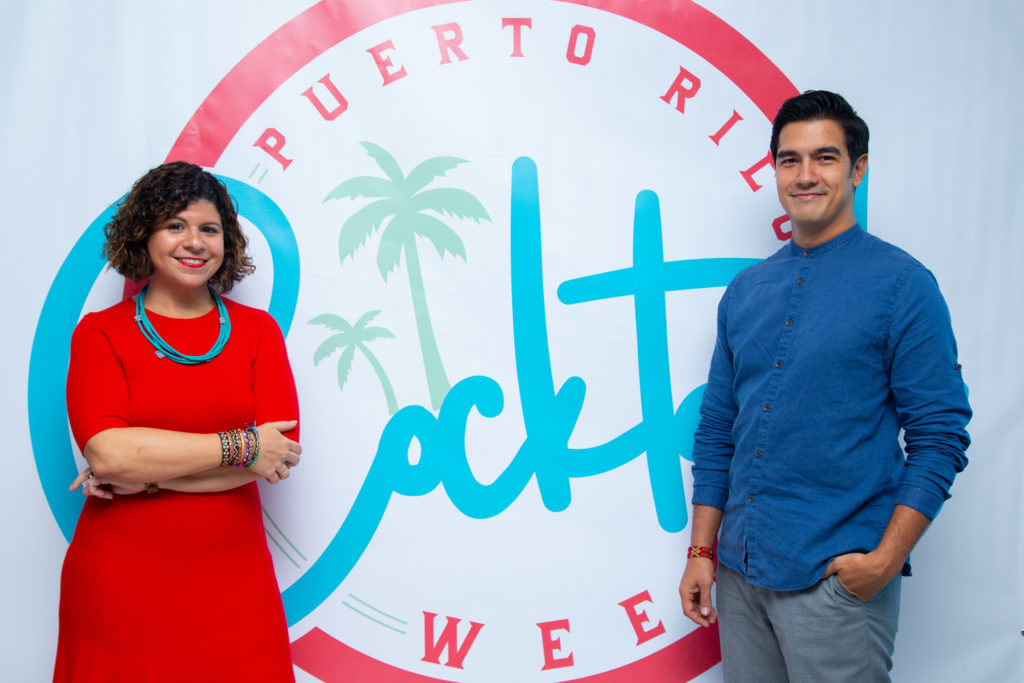 October 2019 / San Juan, PR – For the first time on the Island, Puerto Rico Cocktail Week (PRCW) will be held, an event that represents a new step in the history of Puerto Rican cocktails. This because, from November 3rd to 9th, around 40 different bars and local restaurants will join to celebrate the development and new trends behind the bar to create unique experiences for the public that delights in good cocktails.

Also, and demonstrating its commitment to education, the event will serve as a catapult to create scholarships for future cocktail professionals and the sustainable development of this industry. “One of the most important aspects for the creation of this project is that it would serve as a development platform with best practices for environmental conservation and trained personnel with knowledge in general well-being,” said Deliana Olmo, founding partner of PRCW.

On the other hand, PRCW, an event aimed at industry professionals as well as amateurs and lovers of good cocktails, serves as a boost to tourism. This is because, due to the high quality of the seminars, resources, and events in the official bars, the foreign public will arrive on the island to be part of this week. “This project exists to unite the industry where together we raise the experience we give our local consumers and visitors,” said Alexandra Rivera, founding partner of PRCW.

“We want more people to integrate and learn from this industry. Puerto Rico has always stood out, and this project aims to expose that the local cocktail industry is at the level of the global one, and position the island as a destination for cocktail tourism,” said Roberto Berdecía, founding partner of PRCW.

Official host for the first edition of PRCW

La Concha Resort is the official host of the first edition of Puerto Rico Cocktail Week. From November 3rd to 9th, La Concha Resort will be the official venue for multiple events. During the seven days at the hotel lobby bar, international bartenders will have their turn from 4PM to 7PM. The opening event: Welcome! Sunday, November 3rd will be held in the Sereno Pool from 5PM – 8PM. For three consecutive days, the Atlántiko room will be the place for the 15 educational seminars. The Ocean Lounge will be the designated space for the PRCW Tasting Lounge where brands will offer tastings, presentation of innovations and Pop Up exhibitions. The closing event will be in the lobby area on Saturday, November 9th with prestigious music, entertainment and cocktails.

An important aspect is to help the community and populations in greatest need. During PRCW,  there are several events where people can help through their participation: 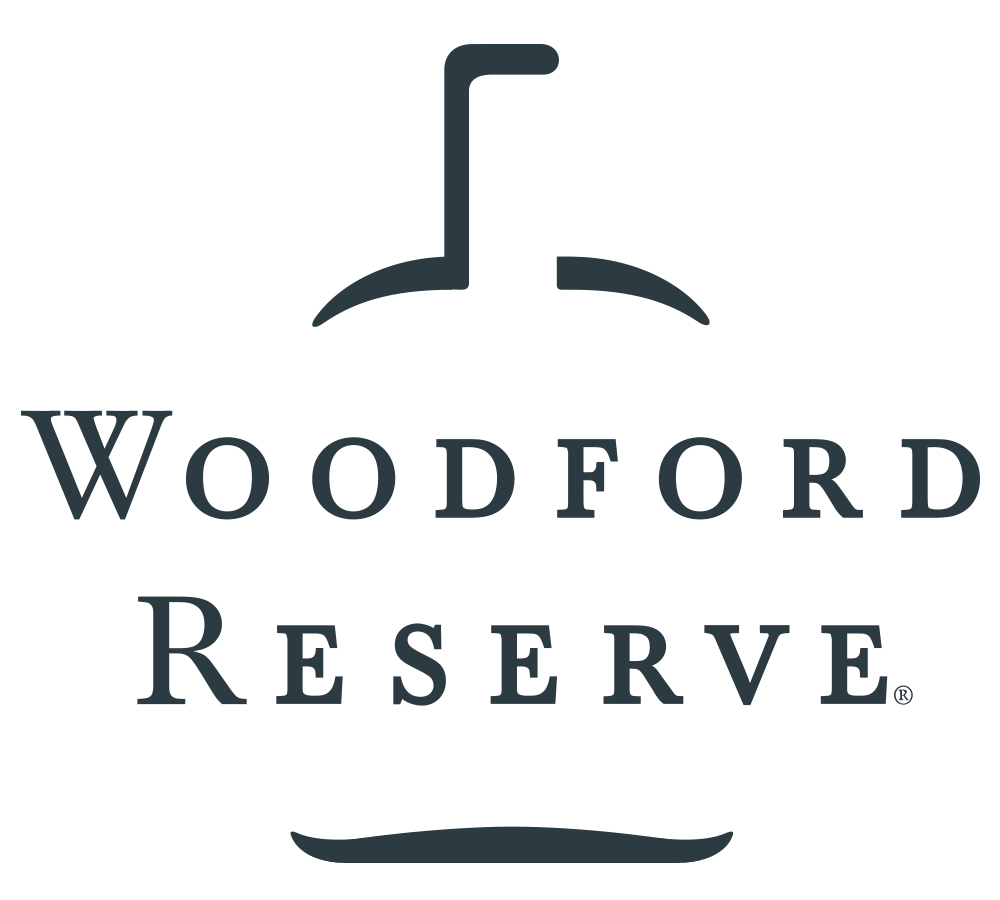 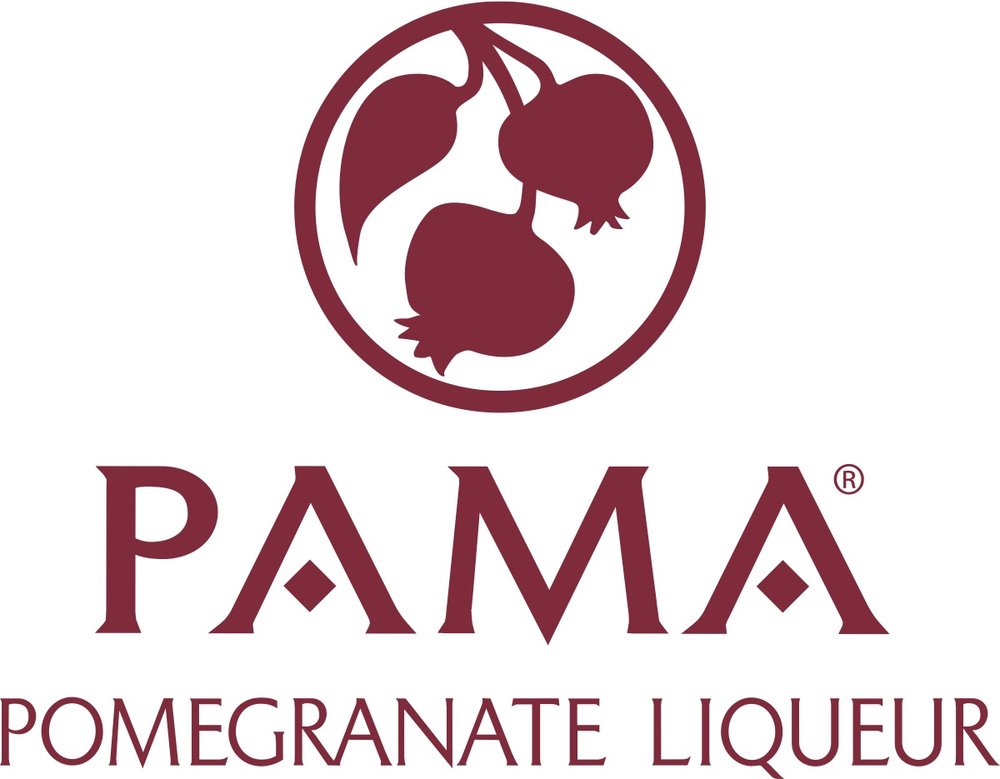 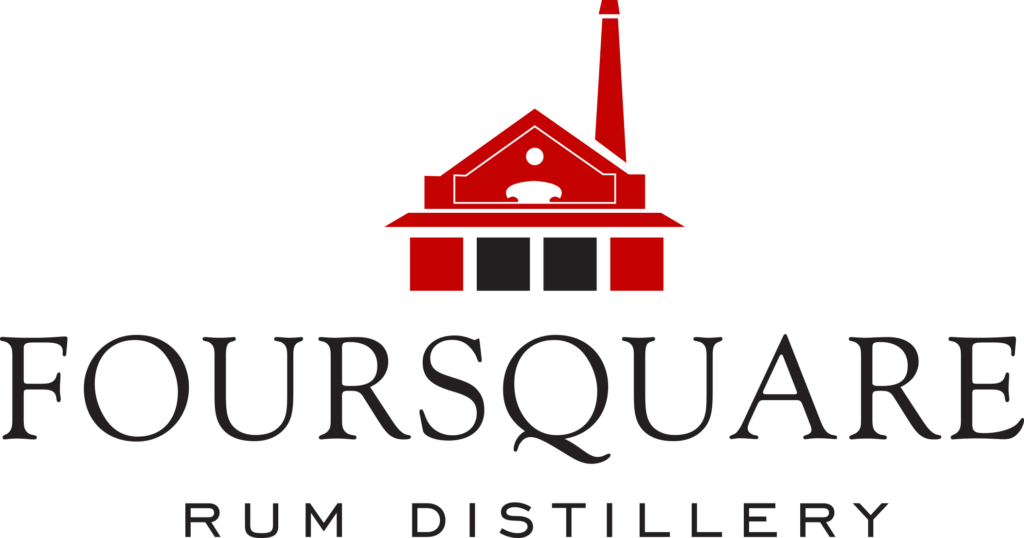 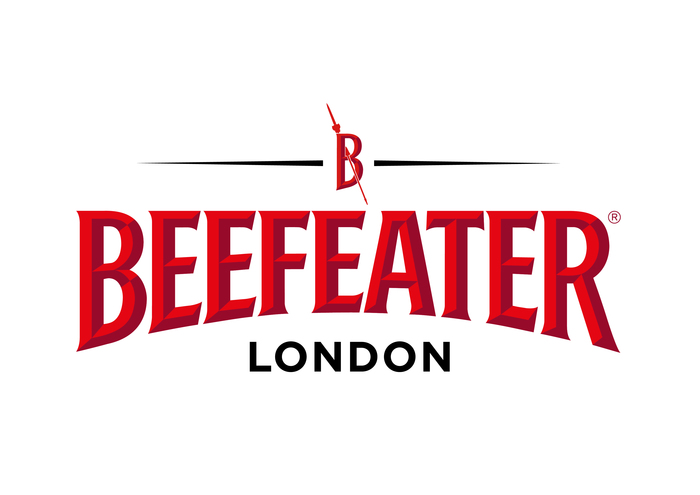 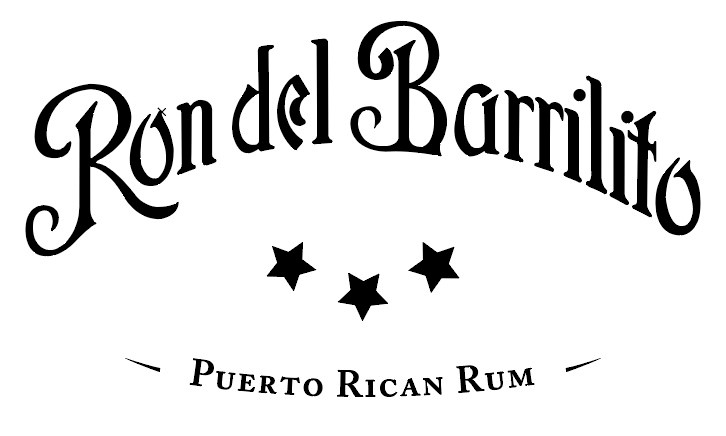 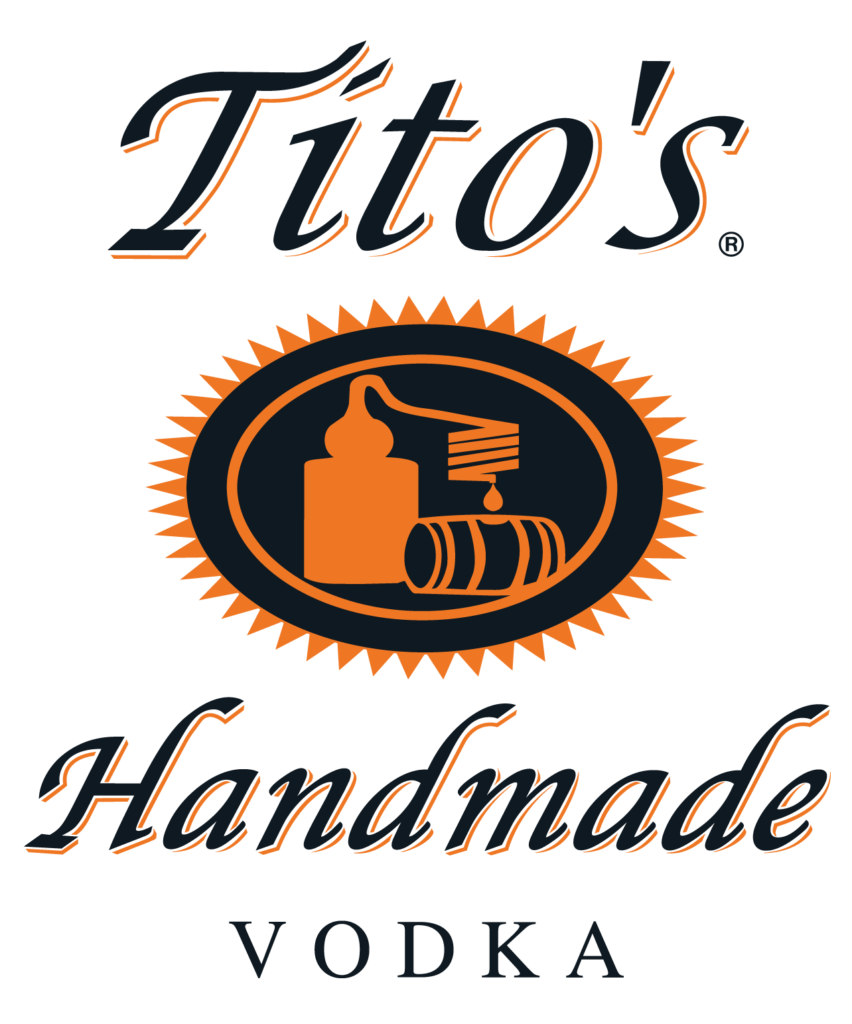